How Does A Seakeeper Work?

Seakeepers apply the physics of gyroscopes to the age-old problem of boat roll. And while we’re not the first to solve this problem with a gyroscope (large ships had large gyroscopes more than a century ago), we’re the first to do it in a way that makes gyro stabilization a realistic option for everyday boaters.

So, how does it work?

Inside a vacuum-enclosed sphere, a steel flywheel spins at speeds of up to 9,750 rpm. When the boat rolls, the Seakeeper tilts fore and aft (precesses), producing a powerful gyroscopic torque to port and starboard that counteracts the boat roll.

The Seakeeper has a few main features that allow it to operate as efficiently and effectively as possible:

The vacuum containment enables us to spin the flywheel three times faster, cut its weight by two-thirds, and halve the power requirements. The vacuum also allows us to protect the most critical components (flywheel, bearings, and motor) from the marine environment, preventing corrosion.

Is the vacuum necessary?

No. A gyro can operate outside of a vacuum, but then you have to consider air friction working against you. The vacuum encapsulation makes the Seakeeper the most efficient gyro stabilizer. Without it, weight and power increase to combat that air friction.

Every Seakeeper has a hydraulic braking system and active control, smart technology that automatically gauges the sea state and reacts instantaneously. This allows for optimal performance at all speeds and sea conditions.

So I don’t have to change any settings based on the wave action?

Correct – just turn it on and forget about it! Your Seakeeper will pace its reaction seamlessly throughout the wave period. You won’t feel how hard it’s working, but you’ll certainly notice if it’s off!

Spinning a steel flywheel so fast inside the vacuum-enclosed sphere creates a bit of heat, which we have to remove so it doesn’t overheat. We do that through a proprietary closed-loop cooling system, which removes the heat and dissipates it through a glycol/seawater combination.

With a vacuum encapsulated sphere, air cooling isn’t possible. So, to have an air-cooled system, you’d need either a heavier/bigger gyroscope or more power, which often isn’t an option for smaller boats. And air-cooled systems have to be well-ventilated. Your Seakeeper does not – it can go wherever you have space and it can take salt spray, as long as you rinse it clean afterwards. We actually broke down the pros and cons (yes, even of ours!) of both air-cooled gyros vs. seawater-cooled gyros in this FAQ article.

You can see these features on our interactive technology page. 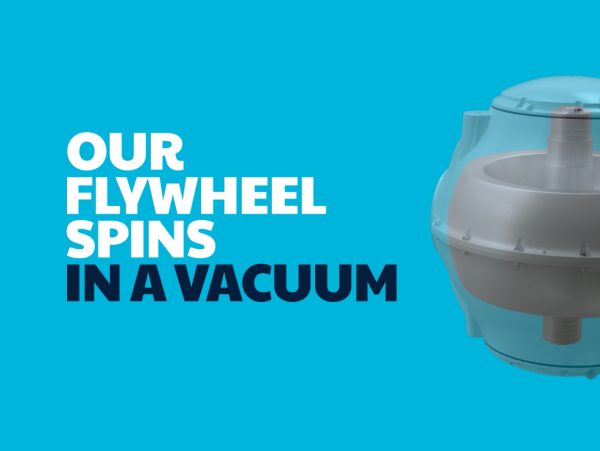 Why does Seakeeper’s flywheel spin in a vacuum?

We break down the basics to show you why a gyro in a vacuum enclosure is THE most efficient stabilizer you can have on your boat. 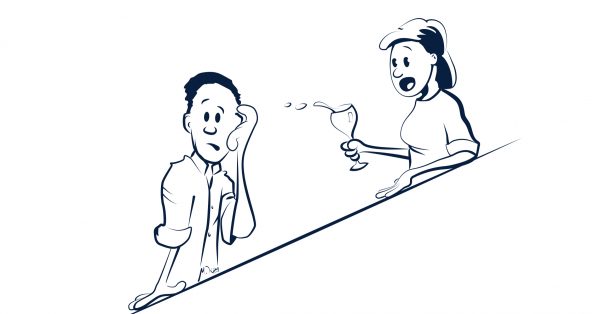 Are you calling my boat small?

Seakeeper is now available for small boats (don’t you dare call my boat small!). And that’s not all – small boats have options when it comes to their stabilization. 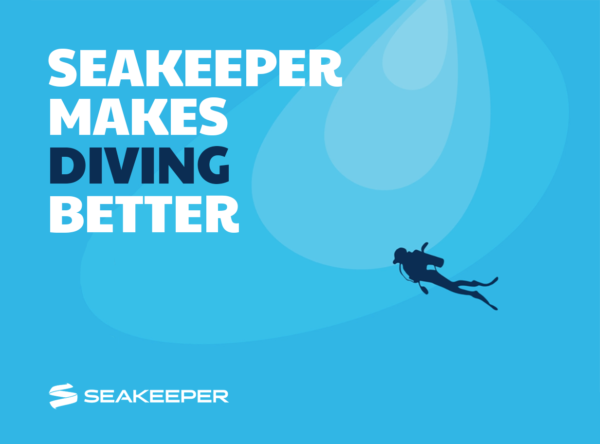 Whether you’re a dive operator interested in improving the experience for your customers, or you dive from your personal vessel, Seakeeper can drastically improve your boating experience so you can get back to doing what you love.