Why would I need more than one Seakeeper?

If you’ve read our article Seakeeper Sizing and Performance, you’ll know that there’s more to determining which Seakeeper is right for your boat than just the boat’s length. There are a lot of factors that go into determining that one 45-foot vessel should have a Seakeeper 5 while another should opt for the Seakeeper 6. As boats get larger and larger, there are more options for stabilization, but let’s backtrack a little and figure out the difference between a Seakeeper 5 and a Seakeeper 6.

IT’S ALL IN THE NAME

We name each Seakeeper unit based on its stabilizing power, which is measured in angular momentum (Newton meter seconds, or N-m-s). Read more about that in our article Time’s Up: Angular Momentum > Torque.

Seakeepers work great alone, but they can also work together. Think about a group project in school. You could take on the full workload by yourself, or you can split it up between more members, giving each person some of the work. Seakeepers work the same way, because they can be combined for greater power. You just have to add up the units’ angular momentum.

WHY WOULD I NEED, OR WANT, MORE THAN ONE SEAKEEPER?
There are a few reasons a Dealer might suggest more than one Seakeeper:

Left: This 165’ Mangusta had 7x Seakeeper 16 units and 2x Seakeeper 9 units. Each unit comes with its own 5-inch display so that the owner has operational and diagnostic information for each unit separately.

WHAT’S RIGHT FOR MY BOAT?

Most people don’t opt for multiple units unless they need to, but you don’t have to worry about making the decision. Our certified Dealer network will help guide you to the stabilization options best for your boat and how you use it. You can always reach out to us directly, or find the Seakeeper Dealer nearest you for an installation quote! 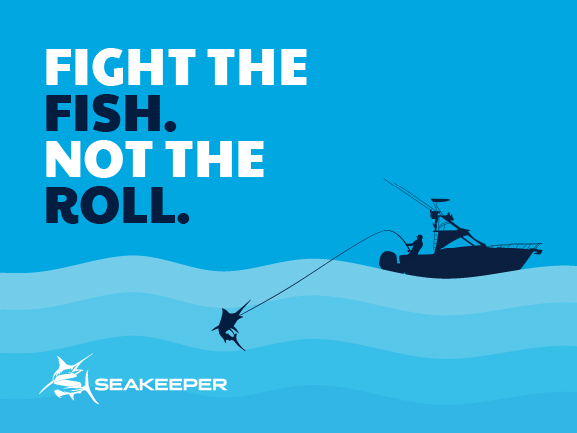 Anglers put themselves through hell and high water (literally) if there are fish at stake, but with Seakeeper, you only have to fight the fish, not the roll. 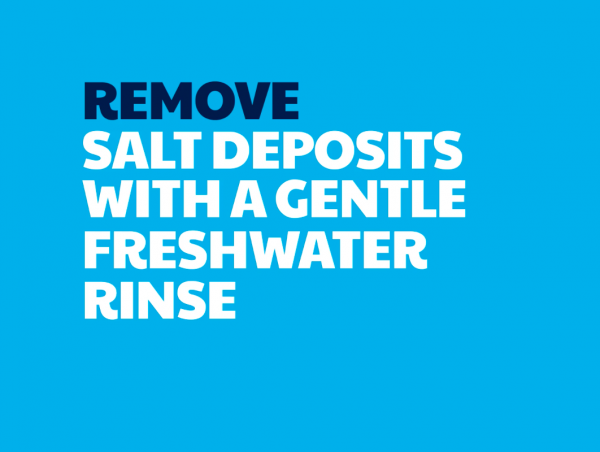 How to Care for Your Seakeeper

Every piece of equipment on a boat is going to need to be maintained properly to keep working its best, and Seakeeper is no different. 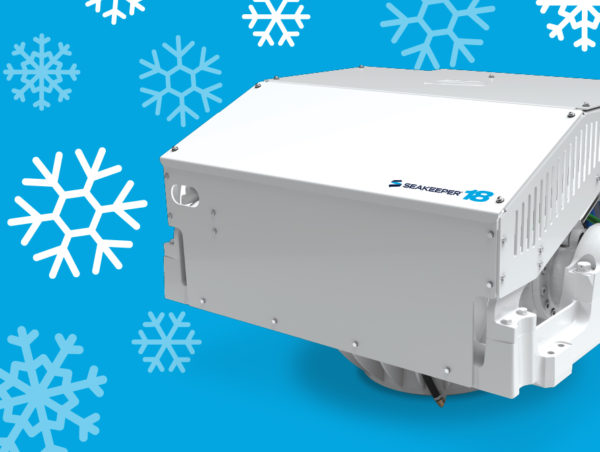 How do I winterize my Seakeeper?

When winter rolls in, so does the antifreeze. Learn how simple it is to winterize your Seakeeper.