Fishing is more than a passion to some, it’s an obsession. And people are willing to put themselves through a lot to get out on the water when the fish are biting. But what if fishing from your boat could be as comfortable, and still more enjoyable than fishing from land? Well, with Seakeeper, it can be.

P.S. There are quite a few charter captains with Seakeeper-equipped vessels. Take it from the experts!

Rigging your gear is never easy – lots of thin lines and small holes, concentration and sometimes cursing. When you have to rig your gear while the boat is rocking all over the place and your tackle bag is sliding across the deck or falling off the helm seat, it can be downright infuriating. Seakeeper can’t make your eyesight better or your fingers smaller, but it can at least give you a stable platform to work from.

From casting to fighting a fish, fishing is simply improved with the addition of stabilization.

From an article in Marlin Magazine, Capt. Hensley of Chupacabra said, “That Seakeeper changed my mindset on rough-water fishing,” he claims. “Since getting it, I plan rough-water days completely differently. I can go where I want and fish more effectively. I think it’s the best thing that has happened to boating since fiberglass, and it’s a critical fishing tool for rough-water fishing. It keeps the boat stable, and it reduces the white water in the wake too, so the baits are running in cleaner water. It also makes a big difference when fighting fish, and during the endgame. Since the addition of a Seakeeper, I live in the trough, and I love it.”

The article’s author also included that another captain interviewed, “said the added stability makes it much easier to keep the baits in the water because the riggers aren’t swinging up and down wildly as each wave rolls under the boat.”

You only get so many lay days during a tournament, and you have to take weather into consideration when determining which days you choose not to fish. What if you could fish the rough days while others had to stay in? That would certainly give you a leg up, right? Seakeeper can eliminate up to 95% of boat roll, making the rough stuff seem like light, inland chop. Your Seakeeper will pay for itself in tournament payouts.

Getting seasick is awful. If you’ve ever leaned over a gunnel and lost your lunch while trying to keep one eye open on a bouncing horizon, you’d do just about anything to never feel that way again. And don’t think you’re immune. It doesn’t matter how seaworthy you are. If you don’t get seasick regularly, your time will come (maybe after one or two many adult beverages the night before). And if it’s not you, it could be a friend, a family member, or a customer who is left chumming the water. With Seakeeper, the motion of the ocean is relaxing, not sickening.

Anglers put themselves through hell and high water (literally) if there are fish at stake. Seakeeper owners have said that after a long day of fishing, they’re not exhausted and they’re not getting beat up anymore. We know you’re tough, but would you sit on a solid wooden chair instead of the couch to watch a movie at night? No. So, why wouldn’t you make boating as comfortable as it could be, too?

All in all, there are no negatives to having Seakeeper onboard if you’re passionate about fishing. If you’re worried it’ll somehow scare the fish, we explain why in another article: Will Seakeeper Scare Away Fish? So, what are you waiting for?! You can make your fishing experience vastly more enjoyable (and profitable, if you compete)?! 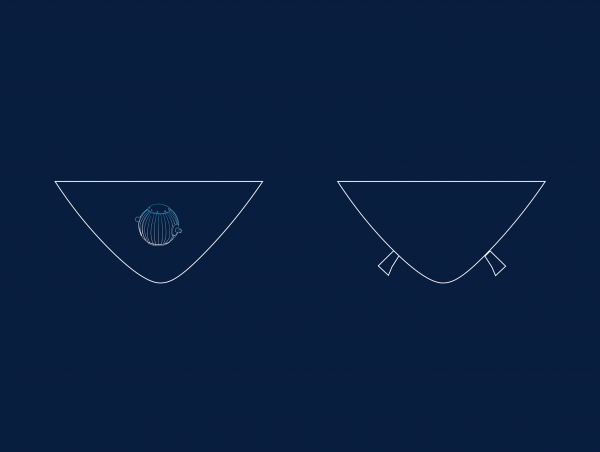 When it comes to stabilizing your boat, we know you have options. So why should you choose Seakeeper over fin stabilizers? 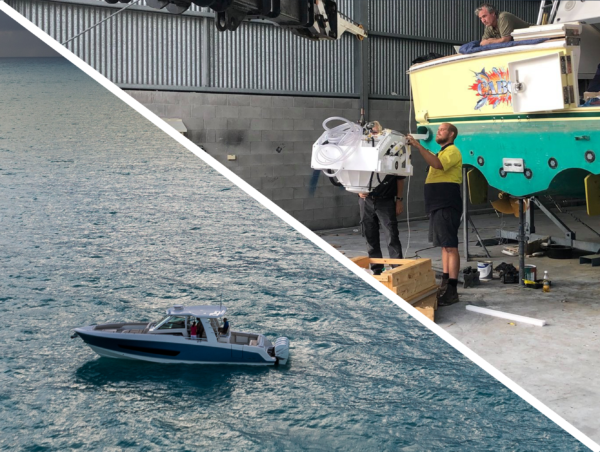 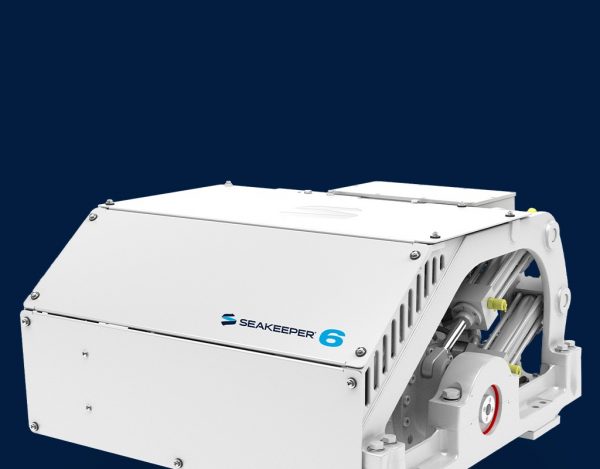 If you’re looking to stabilize your boat, you know there are options. So, what makes a Seakeeper special?